From historic museums exploring everything from our musical or spiritual heritage to how food gets to your table, along with outdoors from hiking greens to golfing greens, and shopping authentic main streets and arts, boutiques, antiques and uniques as well as a beautiful, cultural drive along our Zydeco Cajun Prairie Byway, enjoy the attractions of Acadia, Cajun Harvest Country. 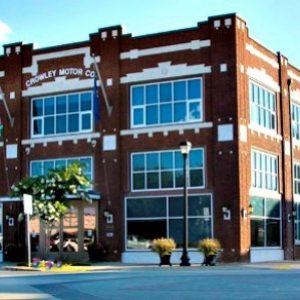 In 1920, the Ford Motor Company constructed a three-story brick building and operated the Crowley Motor Company. The City of Crowley purchased the building in 2000 and since being renovated, the building houses City Hall and 4 museums including the Rice Interpretive Center, History of Crowley, J.D. Miller Music Recording Studio, and the Ford Automotive Museum. 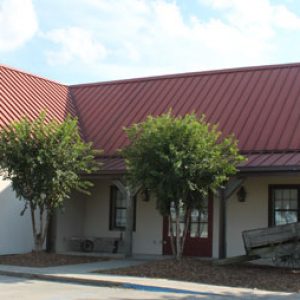 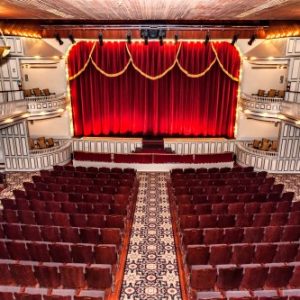 David E. Lyons, the “Amusement King,” built the Grand Opera House in 1901 and brought many successful plays and shows to Crowley. After Lyons’ death in 1940, the theatre closed and became a hardware store. In 1999, the building was purchased and completely restored by L.J. Gielen who then donated the entire 33,000-square-foot building to the nonprofit organization, the Grand Opera House of the South. It has been in operation since 2008 as a performing arts venue. 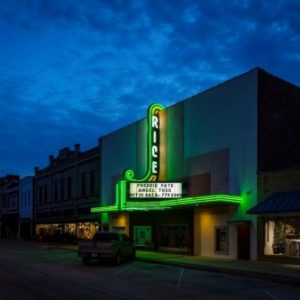 The Theatre was constructed in the 1940s and later sold to the City of Crowley in 1986. Today, the Historic Rice Theatre hosts various community events as well as musical and theatrical performances. 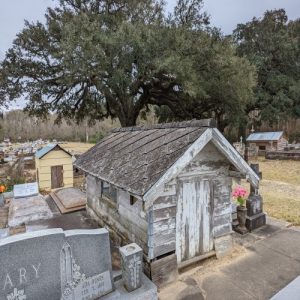