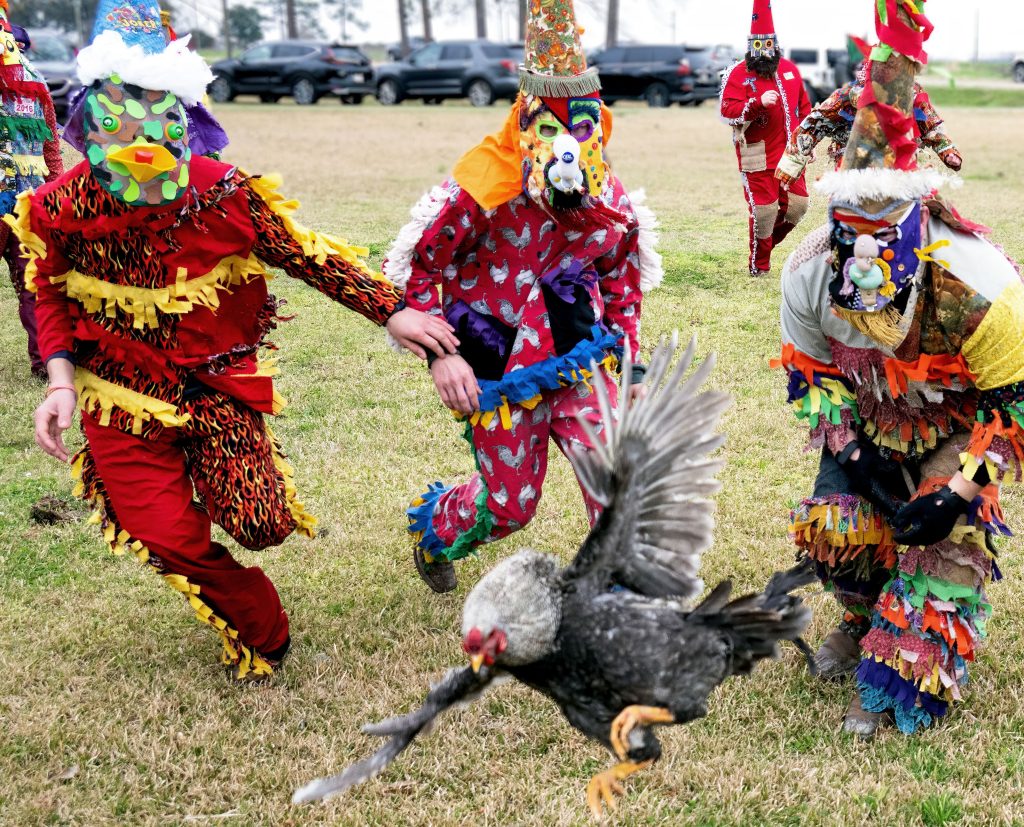 A very old, very traditional Courir de Mardi Gras that takes place in the rural area north of Iota, known as Lejeune Cove. Traditional foods are served including gumbo, syrup pies, boudin, and more. If you would like more information or are interested in taking part, please call our office. 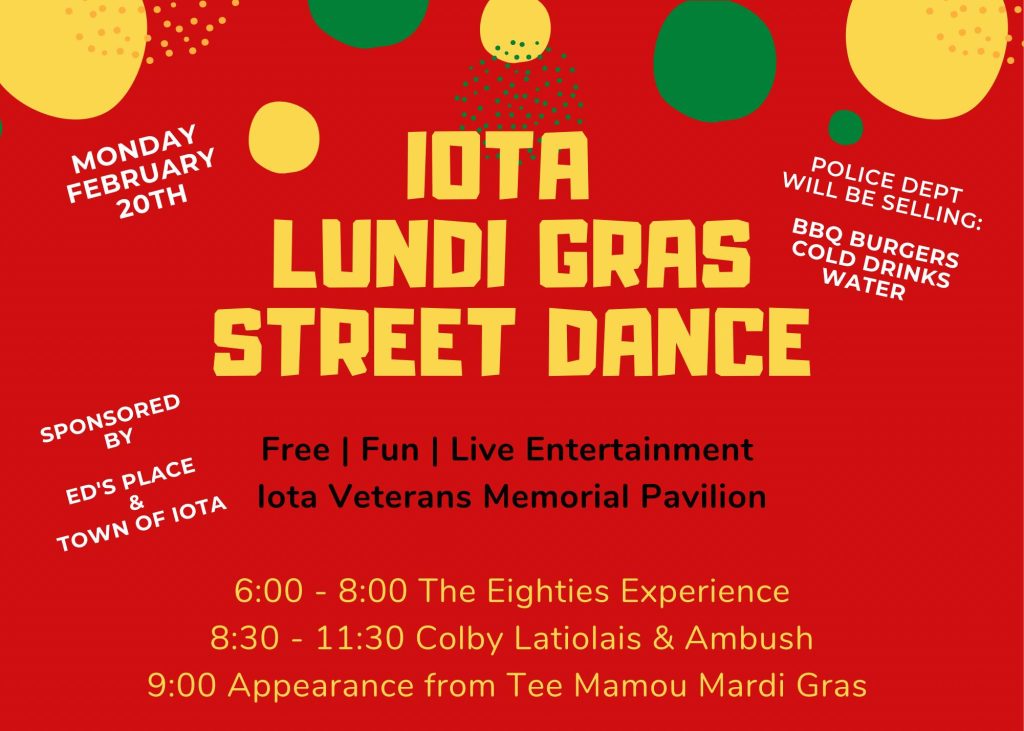 The annual Lundi Gras Street Dance will take place at the Veterans Memorial Pavilion in Iota on Monday, February 20. This is a free event with live entertainment and lots of dancing! BBQ burgers and cold drinks will be sold. 6pm-8pm: The Eighties Experience 9pm: Appearance from Tee Mamou Mardi Gras 8:30-11:30: Colby Latiolais & […] 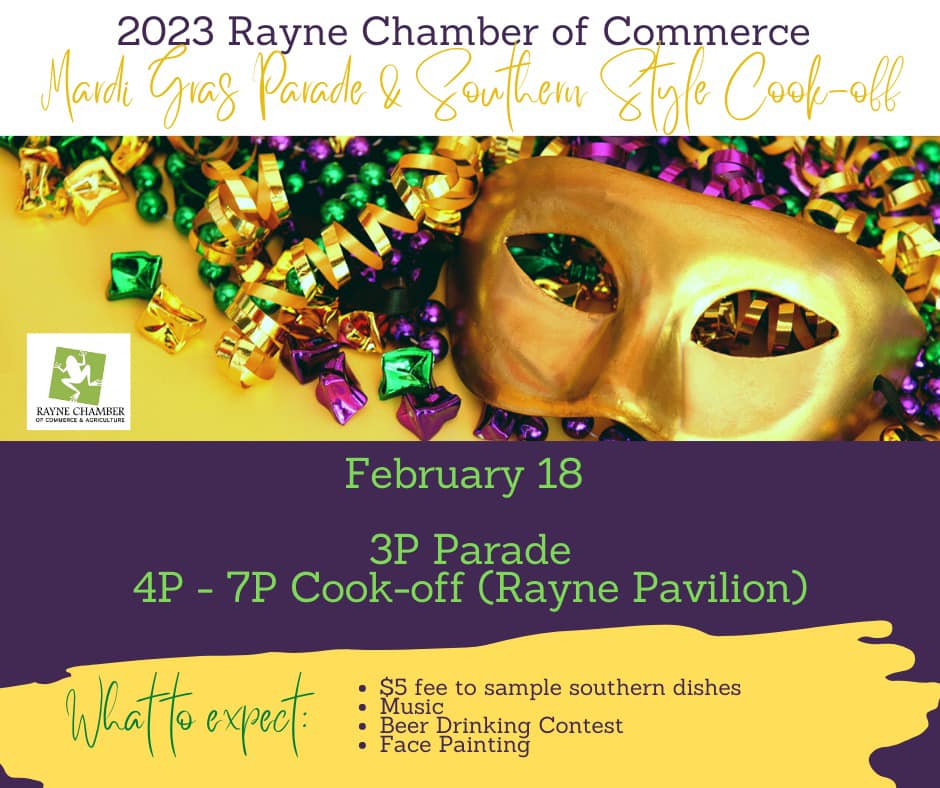 The Rayne Chamber of Commerce celebrates the Mardi Gras Season with their parade and Southern Style Cookoff. The Parade starts at 3:00PM and the cookoff will follow. Sampling for the Cookoff will be from 3:45PM – 6:00PM. A $5 sampling fee will be charged and will include a People’s Choice ticket to vote for your […] 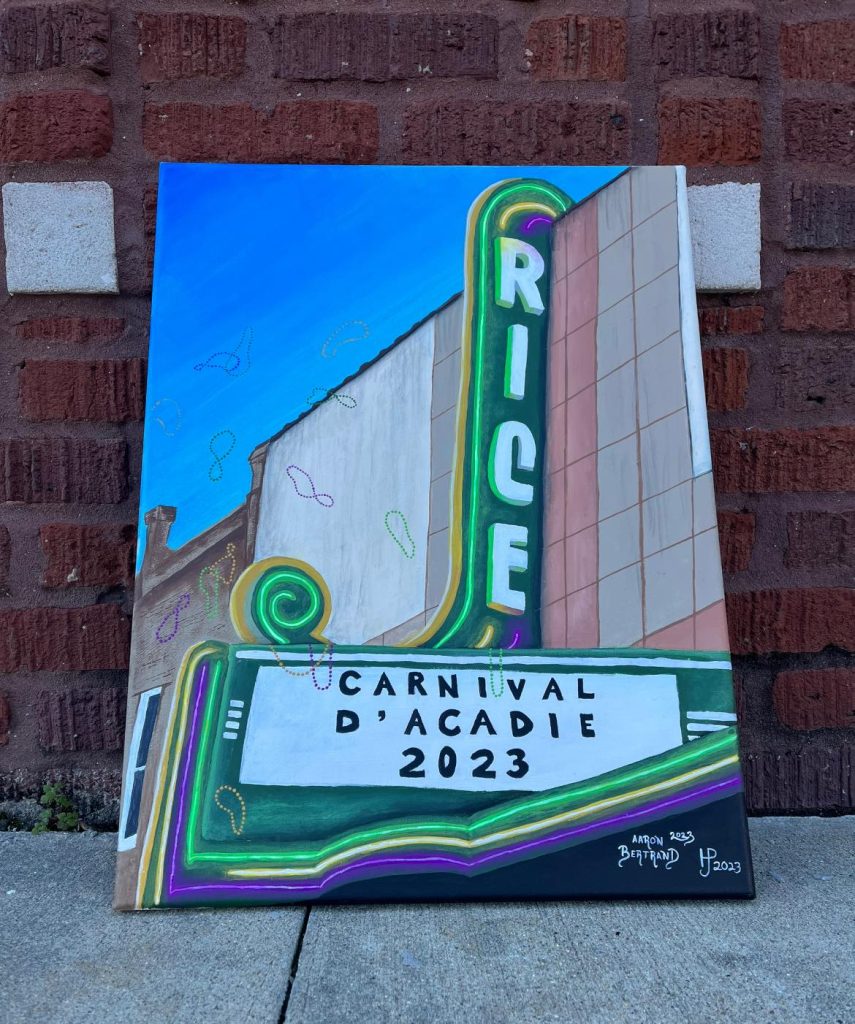 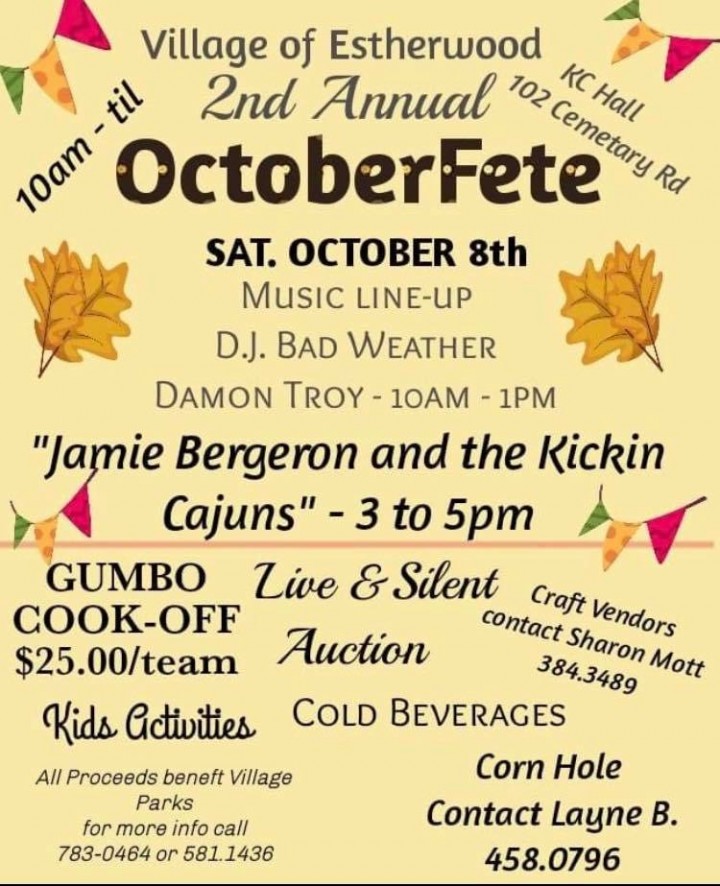 The Village of Estherwood is hosting its 2nd annual October Fête on October 8th, 2022, all proceeds benefit the parks in Estherwood! Enjoy music by DJ Bad Weather, Damon Troy (10am-1pm), and Jamie Bergeron and the Kickin’ Cajuns (3pm-5pm). Get your fill on all-you-can-eat gumbo at the Gumbo Cook-Off, compete in the Corn-Hole Tournament, and […] 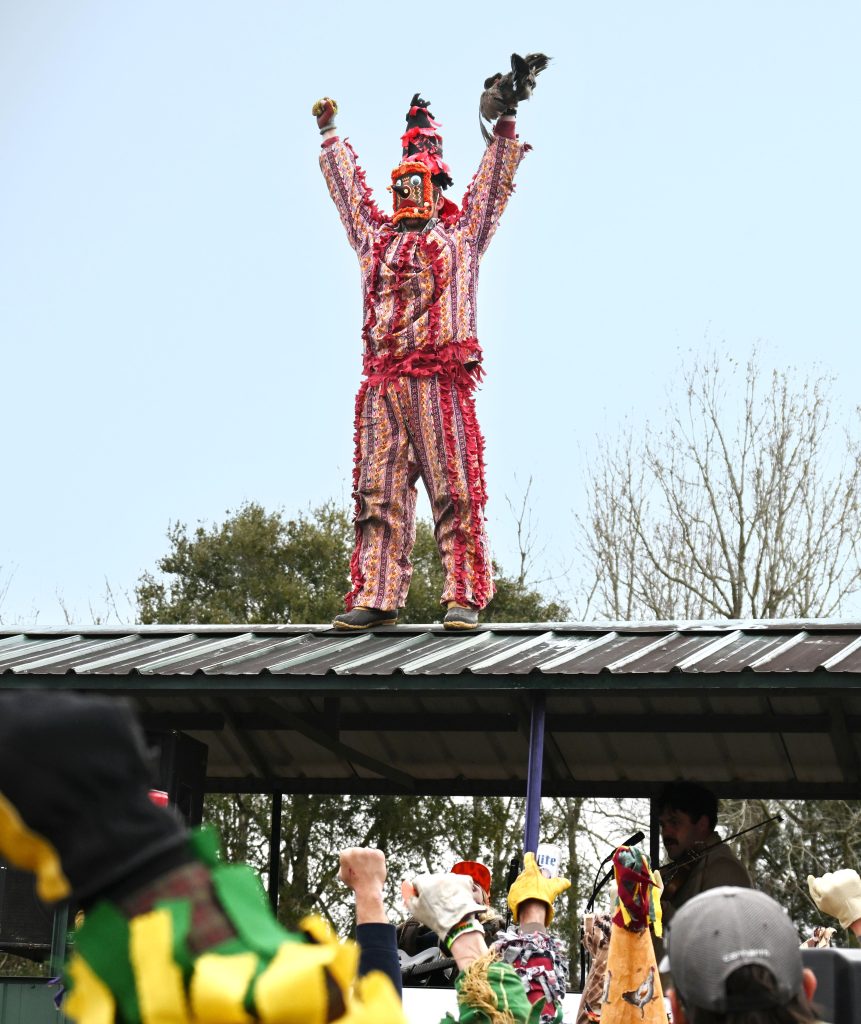 The Courir de Mardi Gras in Church Point is a traditional Cajun Mardi Gras where costumed men chase chickens at various homes and eventually make their way into the town with the parade of floats and trail riders. At the end of the parade, the chickens are cooked into a gumbo to be shared by […] 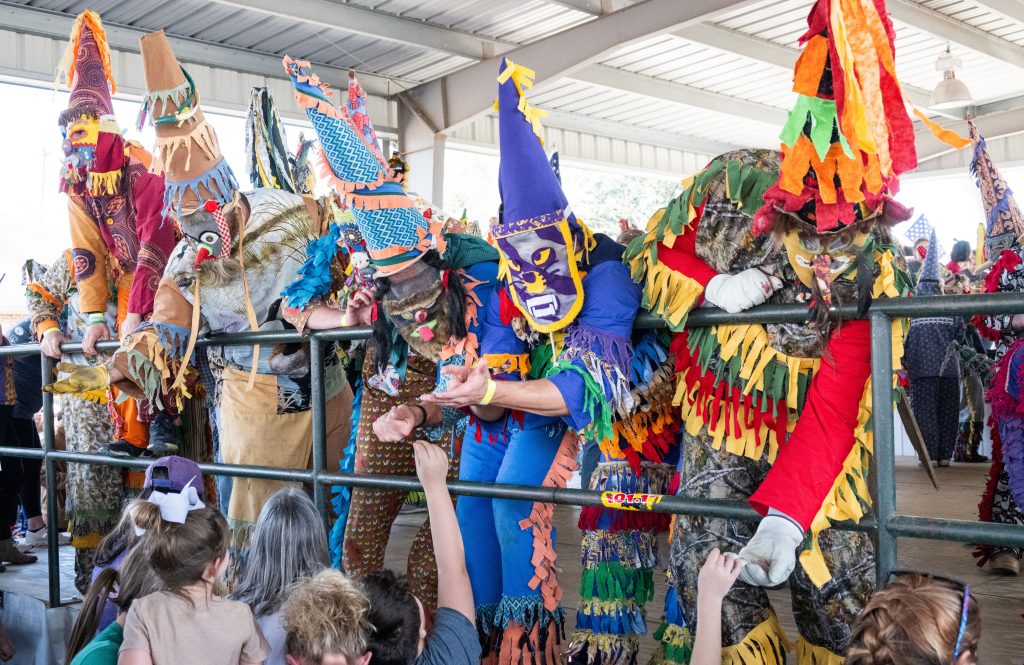 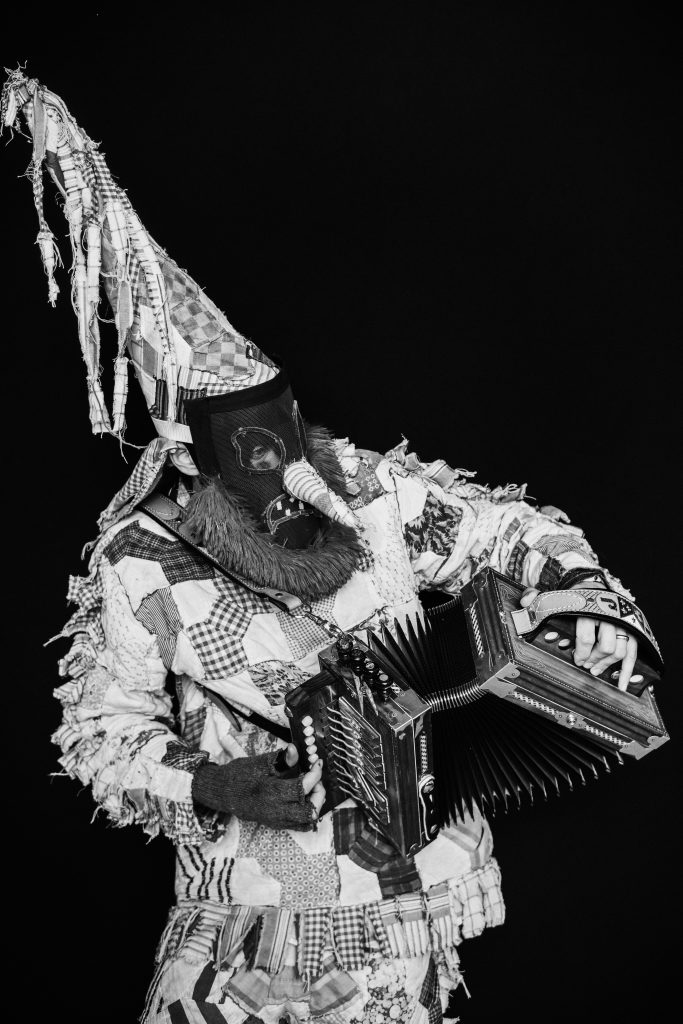 A strictly traditional, rural Cajun Courir de Mardi Gras involving chicken and greased pig chasing. Only fully-costumed men are allowed to participate in the Courir which is a long journey through the countryside of Mermentau Cove and ends with a Fais Do Do and Gumbo at a home on Lafosse Road where the public is […]