DYK – Rayne is known as… 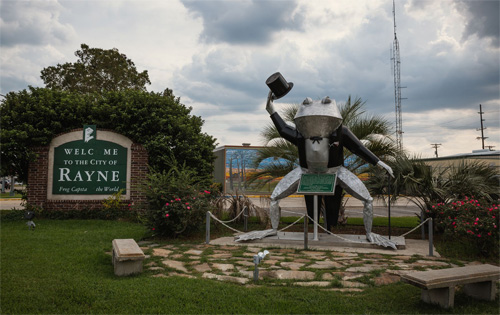 Did You Know – Rayne is known as the Frog Capital of the World, dating back to the early 1900’s when Jacques Weil and his brothers had a profitable frog leg export business, shipping to restaurants across the country.

DYK – Grand Opera House is one of only…

Did You Know – Crowley’s Grand Opera House of the South – is one of only three percent of second-story opera houses still standing in the country, with fewer than that still performing arts theaters.

DYK – Crowley City Hall was once… 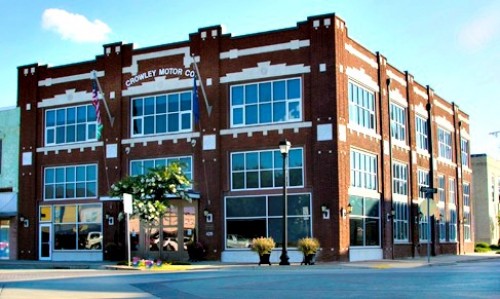 DYK – The current Crowley City Hall was once the Ford Motor Company Model T dealership. Models are on display in the Ford Automotive Museum.

Did You Know – The J.D. Miller Recording Studio is the oldest recording studio in continuous existence in the state of Louisiana and is best known for its Cajun, Zydeco and Country releases.